Bowling was front and center throughout an exciting week of events at newly renovated Richmond Raceway. For seven full days, Go Bowling and the PWBA Tour provided incredible bowling experiences to racing (and bowling) fans in attendance.

During the first half of the week, the PWBA Tour Championship was staged and featured the world’s best women bowlers. Later in the week, Go Bowling served as the entitlement sponsor of the NASCAR Xfinity Go Bowling 250. Both events were broadcast live to a combined TV viewing audience of over 160 million households.

After the PWBA Tour Champion was crowned, Go Bowling and QubicaAMF converted the championship lanes into an interactive Go Bowling fan experience for fans attending the Go Bowling 250 and the Federated Auto Parts 400 for two days of free bowling fun.

As fans awaited the races each night, they were treated to appearances by racing legend Tony Stewart, Go Bowling driver Cole Custer and NBC personality Rutledge Wood who stopped by the lanes to meet and bowl with the PWBA stars and also bowl a few frames with fans!

Friday night, the Go Bowling 250 Xfinity race was staged and featured Stewart-Haas driver Cole Custer in the No. 00 Go Bowling Ford Mustang. Custer finished 15th in the race as he continued his push in the NASCAR Xfinity Playoffs.

PWBA Tour Champion Maria Rodriguez was honored as the grand marshal of the race along with fellow PWBA stars Shannon O’Keefe, Liz Kuhlkin and Bryanna Cote.

To cap off a great week of bowling and racing, Go Bowling and Richmond Raceway hosted military veterans and hospitality guests for more free bowling on Saturday before the Federated Auto Parts 400, the first. 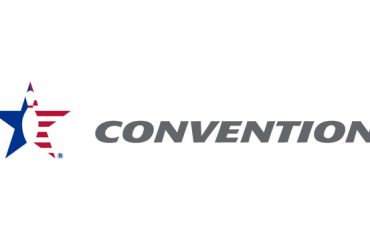