The U.S. Bowling Congress has selected Houston to host the 2022 USBC Open Championships over a period of six months at a new mixed-use sports complex under development in North Houston.

It will be Houston’s first time hosting the event, which will be the 119th edition of the tournament, and attracts about 50,000 bowlers in three divisions from March to July. The event typically generates an estimated economic impact of $75 million to $100 million.

“We’re excited to bring the Open Championships to a new host city in Houston, which has proven itself to be among the nation’s elite and top-tier sports destinations,” USBC President Karl Kielich said. “The opportunity to be the first major event in a new sports complex demonstrates the success and strength of the USBC Open Championships.”

The event is expected to include enough lanes to accommodate the Open Championships, the Bowlers Journal Championships presented by USBC and team practice sessions.

“What an amazing opportunity for Houston and Harris County,” said Chris Massey, Harris County–Houston Sports Authority director of events. “When you combine ingredients like a world-class sports town, an amazing new venue and a top-notch event such as the USBC Open Championships, you really can’t help but get excited.” 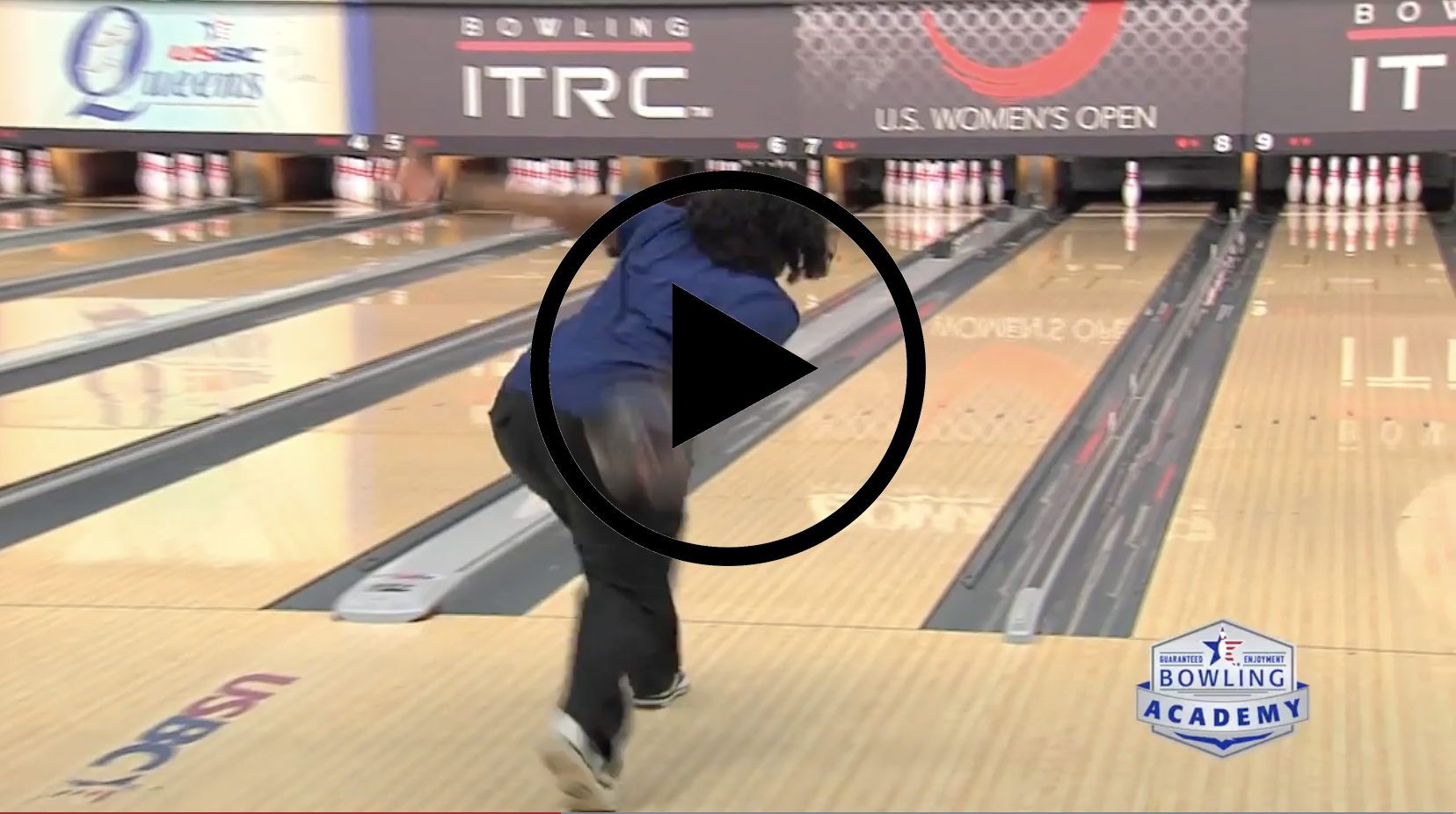 Two Keys to Picking Up a Spare