United States Bowling Congress Public Relations and Social Media Manager Lucas Wiseman has left USBC and will be moving into a new career outside the bowling industry later this month.

Wiseman, who worked at USBC for 13 year and was the main voice of BowlTV, covered his last event at the 2015 World Bowling Women’s Championships in Abu Dhabi, United Arab Emirates, this week.

“It’s with a heavy heart that I leave USBC because I have been able to meet so many great people over the years,” Wiseman said. “Deep down, I have always been a bowling fan and will always be a bowling fan. It was a difficult decision to leave, but one I felt it was time to make to further my career.”

“We were able to bring live coverage of events that bowling fans previously never were able to see and that’s huge,” Wiseman said.

“Before BowlTV started broadcasting events like the World Championships or World Cup, fans had to actually be in the bowling center to see the action. We were able to bring that action to hundreds of thousands of people over the years.”

Wiseman also traveled across the United States providing thousands of hours of live streaming coverage on BowlTV from events like the USBC Queens, USBC Senior Masters, USBC Team USA Trials, collegiate events and many others leading to millions of views on YouTube.

Wiseman began the social media accounts for USBC, helping make the USBC Facebook account the largest and most successful in the bowling industry with nearly 260,000 likes. 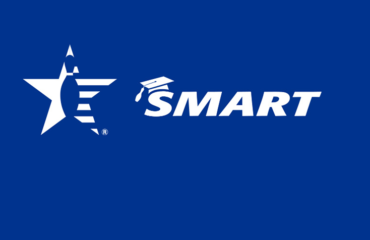