An annual tournament held usually in July with participation open to both adult & youth members. Team and Singles events are offered to adults with competition in two divisions based on average. Multiple participation in Team & Singles is allowed. The highest score in each event counts towards All Events.

Doubles is bowled as a virtual event and is often referred to as Crossover Doubles. Bowlers will compete in two divisions – Handicap Doubles and Century Doubles (age of participants combined must = 100 or more)

Competition to youth bowlers is limited to Singles only and is conducted in six divisions. 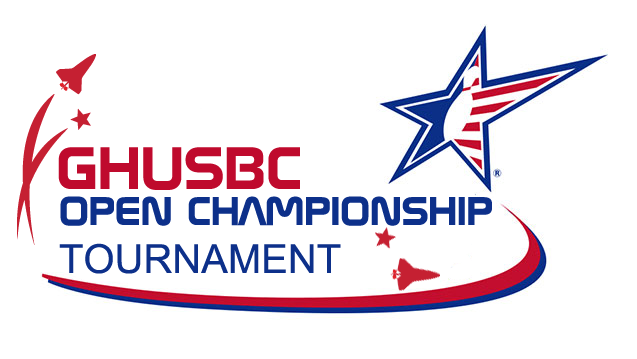 Reminder:  A doubles pair can place in the prize list only ONE time in this event with the same partner.

Reminder:  A doubles pair can place in the prize list only ONE time in this event with the same partner.

Online Registration is closed. You can still enter the tournament by sending in an entry to Office2616@bowlhouston.com. Entries will also be available at the tournament but you must arrive 45 minutes ahead of squad time to ensure your spot.

If paying by a credit card you must enter online.