Mark Wukoman of Greenfield, Wisconsin (2006) and Joe Scarborough of Charlotte, North Carolina (2013) both were 50 years old when they joined the elite club.

Gerhard’s achievement is pending approval from USBC and would be the 29th USBC-approved 900. David Sewesky of Dearborn, Michigan, rolled the 28th 900 in history on Sunday.

“I saw the pins go down, and I was happy, but it didn’t quite hit me right away,” said Gerhard, who entered the night averaging nearly 240 this season in the Inter-Community league.

“I didn’t know what to do or think. I couldn’t even sleep last night. You always want to do something like this, but you never think you can. You can throw the same ball 12 times and not strike every time, so there’s a little bit of luck involved, too.”

Gerhard has strung strikes on many occasions and found himself surprisingly calm while closing out Tuesday’s perfect series. Talking with his teammates and other friends in the 16-lane bowling center kept his mind off the score.

“I was sitting with my team and talking about other things, and goofing around with them really helped,” said Gerhard, who now owns 28 perfect games and 22 series of 800 or better.

“You can still feel the pressure, especially when the whole league is behind you, but I was pretty calm. I breathed in and breathed out and went through my routine on each shot.” 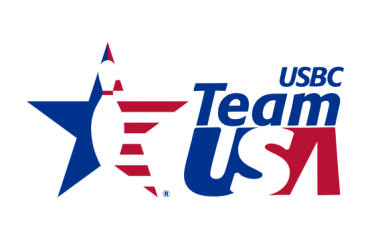 Two bowlers roll perfect games No. 15 and No. 16 at the 2014 USBC Open Championships