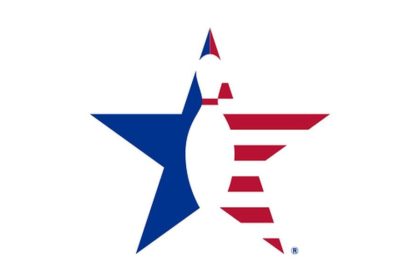 Terry Bigham – June 5, 2020
ARLINGTON, Texas – A survey of United States Bowling Congress members conducted in late May found an overwhelming majority of bowlers were planning to bowl in a fall league when the 2020-2021 season starts in August.

USBC asked its members to respond to a one-question survey that asked: Assuming local government allows your bowling center to open and operate leagues, do you plan on bowling in leagues(s) this fall?

Respondents were asked to select from three possible answers: Yes, No or Unsure.

USBC received more than 47,000 responses in the first week, with 75% answering “Yes” and just 5% responding “No” as to whether they planned to bowl in a fall league.

With 20% of members responding as “Unsure”, the timing of the survey in late May could have been a factor. The survey was sent prior to the opening of bowling centers in many states, and respondents likely were not aware of any restrictions and how their center planned to address a return to bowling.

When the 20% responding “Unsure”, plus those who answered “No”, were directed to a follow-up question asking the reason, an overwhelming majority (80%) answered it was because of health and safety concerns.

The survey was distributed to USBC members through email, the USBC Facebook page, a pop-up on the BOWL.com homepage and in the weekly BowlTV newsletter. More than 47,000 answered in response to the email, while the remaining distribution channels delivered a combined 525 responses.

Statistically, USBC has a 99% confidence level, with less than a 1% margin of error, of the survey results and that it is a relevant and accurate representation of the entire USBC membership.

The survey also showed responses were slightly different depending on age and gender, as 78% of those age 59 or younger plan to bowl in a fall league, and men (77%) were four percent more likely to respond “Yes” to bowling this fall compared with women (73%).

Visit BOWL.com/USBCSurveys for the full results of the survey and to see a state-by-state breakdown.