Joseph Egofske of Monee, Ill., and Don Larson of Fort Dodge, Iowa, (pictured l-r) didn’t know each other before their team event at the United States Bowling Congress Open Championships on March 8, but they now share a spot in tournament history as each celebrated 50 years on the tournament lanes.

Egofske was the first to make the ceremonial march down Center Aisle at the Baton Rouge River Center as he became the 144th bowler in 109 years of competition to reach the milestone. Larson wasn’t far behind.

“It was nice to be honored today,” said Egofske, an 82-year-old right-hander, who made his Open Championships debut at the 1963 event in Buffalo, N.Y. “My wife was with me today, and she has been to at least 40 tournaments. We have driven to many over the years, and we drove this year, too.”

Larson got his Open Championships start in his home state in 1962 when the tournament was held in Des Moines, Iowa.

He wanted a close-up look at the latest automatic pinsetters, which first were used at the Open Championships in 1957, since he recently had purchased Ridgewood Lanes and was interested in a potential upgrade.

The 78-year-old right-hander enjoyed a 35-year career in the bowling business and has been even more dedicated to the Open Championships, which he can attribute to the support of his friends and teammates. He’s now bowled with the same team for 25 years.

“The ceremony was beautiful,” said Larson, who had both of his knees replaced a few years ago and also is an avid tennis player. “I didn’t expect anything like that, and it was really great. To get through prostate cancer, kidney stones and knee replacements and not miss a tournament, is pretty good. I’ve been really lucky. Plus, I got to share it with my teammates, who have been very loyal and great to me over the years, and that is special.” 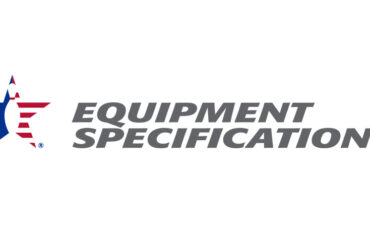 SMART EXPANDS POLICY RELATING TO USE OF SCHOLARSHIP FUNDS