The United States Bowling Congress Hall of Fame will induct three new members in 2015 – all in the Outstanding USBC Performance category – after their election by the USBC Hall of Fame Committee this week.

Four-time USBC Open Championships titlist Gus Yannaras of Waukesha, Wisconsin, and two-time champion Sam Lantto of Eden Prairie, Minnesota, will join some of their teammates in the USBC Hall of Fame, while the late Fritzie Rahn of Chicago, an eight-time winner at the USBC Women’s Championships, was elected posthumously.

The committee also slated seven bowlers for the Superior Performance national ballot to be voted on by a panel of USBC Hall of Fame members, board members and veteran bowling writers.

No one was elected in the Meritorious Service or Veterans categories this year.

The induction ceremony will take place April 29 at the 2015 USBC Convention in Omaha, Nebraska, and will include those elected for Superior Performance.

A look at each of the newly-elected USBC Hall of Famers:

Gus Yannaras
The 57-year-old right-hander has proven himself as a true team player, and he’ll now join three of his Open Championships teammates – Lennie Boresch Jr., Gary Daroszewski and Dale Traber – in the USBC Hall of Fame.

Yannaras’ success at the Open Championships includes Regular Team and Team All-Events titles in 2009, a Team All-Events win in 2000 and a Regular Doubles crown in 1989. He has four additional top 10 finishes on bowling’s biggest stage.

Sam Lantto
Lantto, a 50-year-old right-hander, will be the second member of his accomplished USBC Open Championships team to enter the USBC Hall of Fame. He’ll join Todd Savoy, who was enshrined in 2005.

As a three-time member of Team USA (1993, 1994 and 2003), Lantto collected nearly a dozen medals in international competition, including team gold at the 1993 Pan American Bowling Confederation Championships and a silver medal in team at the World Tenpin Bowling Association World Championships in 2003.

Fritzie (Trettin) Rahn
Rahn, who hailed from Chicago, was a dominant performer on the lanes during the 1920s and 1930s.

Her time at the USBC Women’s Championships included eight titles, third behind her teammate Dorothy Miller, also from Chicago (10) and Emma Jaeger of Toledo, Ohio (9).

Rahn earned her first Women’s Championships crown in the 1927 team event, captained her Alberti Jewelers squad to team titles in 1928, 1931, 1933 and 1935 and led Logan Square Buicks to an additional victory in 1940, before temporarily stepping away from the game. She also claimed doubles titles in 1930 and 1934.

As successful locally as she was on the national stage, Rahn collected 11 city championships from 1928-1939 to go along with four state wins in the 1930s. Rahn earned a spot in the Illinois Women’s Bowling Association Hall of Fame in 1969. She died in 1985 at the age of 89. 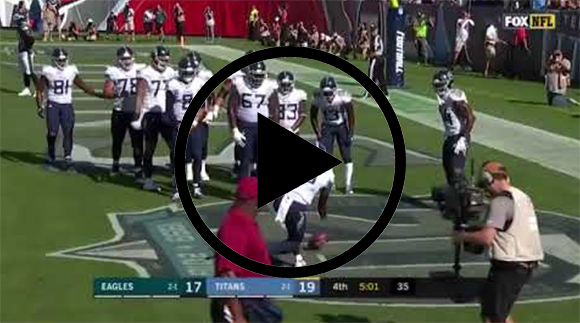